Umbria Export was founded in 1974 by Confindustria Umbria (the local branch of Perugia of the leading Italian manufacturing and service companies).
In 2009, Umbria Export changed into a limited liability consortium, thus allowing it to offer its services to a wider range of companies and public institutions.
It plays a leading role in representing and promoting a broad range of private interests by accompanying and assisting private companies on foreign markets.

Umbria Export is composed by: 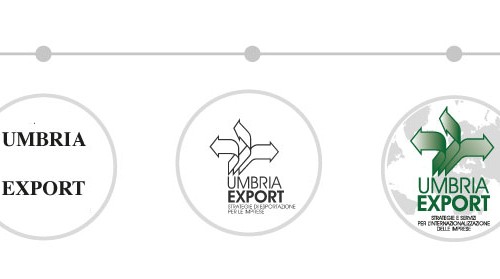 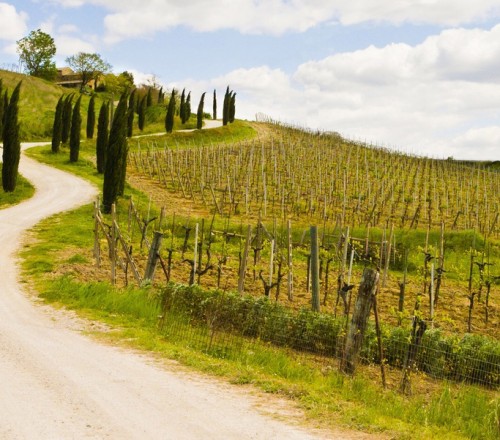 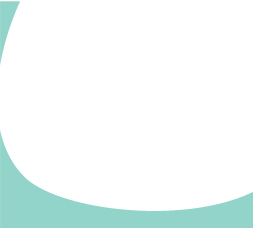 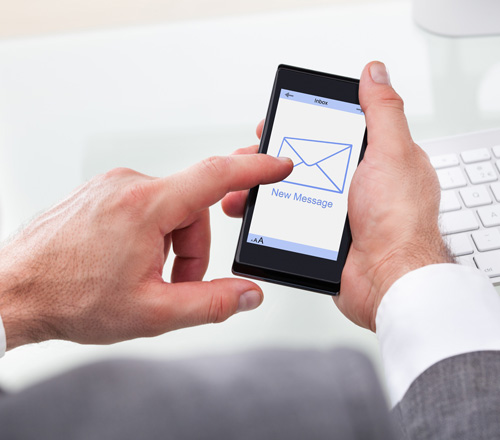 Select the category you want and enter your email address to receive our news!